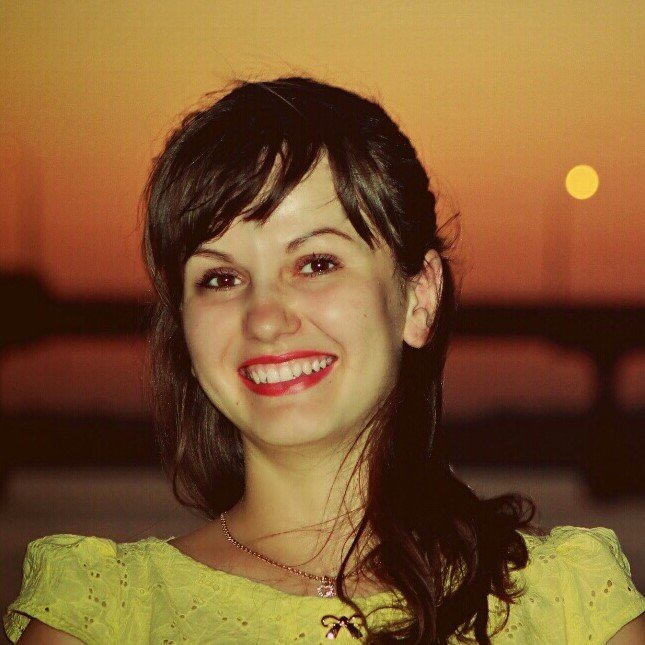 AMP Emails: Fresh Statistics, or How Companies Earn with AMP for Email

AMP for Email is a must in the world of email marketing today.

More and more companies now get the most out of it.

In this post, you will find the most successful use cases and real stats.

Before we proceed to these cases, we want to remind you that we have published a compilation of AMP email examples to get you started.

A jewelry company BlueStone.com along with Mailmodo used AMP to measure NPS in emails.

Users were able to rate BlueStone directly in the email.

Stripo sent out a demo invitation email to its users.

Recipients were able to schedule an appointment directly in the email.

The CTOR of this campaign was really high — 17%. Every 6th user scheduled an appointment.

To implement this interactivity, we designed an AMP email, and embedded the API code given by Cally.ru (it would be impossible to utilize this code in a regular HTML email).

And sent this email to our subscribers.

AWeber email marketing software was one of the first senders that supported AMP.

Not only do they let their clients use AMP for Email technology in emails, but also use the latter for their own purposes.

They implemented AMP-powered polls and surveys, feedback forms, and an image carousel in their emails.

They did not measure a particular campaign. Instead, they measured the effectiveness of their entire email marketing before and after AMP.

In total, with AMP, their user engagement increased by 225%.

4. Ecwid: Increasing conversion by 82% with AMP in Abandoned carts

Ecwid, the e-commerce platform, enabled its customers to send dynamic abandoned cart emails. This results in a +82% conversion rate.

How did it work?

Recipients were able to see detailed descriptions of the product items they had left in the cart and look at additional product pictures presented in the cart.

5. Stripo: Increasing user response rate by 520% due to interactive forms

Stripo embedded an open form so that its users could leave a comment / share their feedback in emails.

We ran an AB testing:

As we can see, AMP emails do increase ROI and improve user engagement. AMP is useful for both eCommerce and SaaS businesses.

All the examples, given in this post, can be built with Stripo easily, with literally no coding skills.

Ready to give AMP a try? Join Stripo and build revolutionary emails fast
Get started
Share to

One of the most striking concerns in the email production process is choosing the right font. Weight, height, width, color, shape, spacing… Does everything matter? Yes, it does, but also one of the most crucial things is to choose the legible typography. In this post, we're going to show you how to choose the best professional font for email. Design beautiful emails with Stripo by using prebuilt templates Browse   HTML email fonts: General rules to follow There are three...