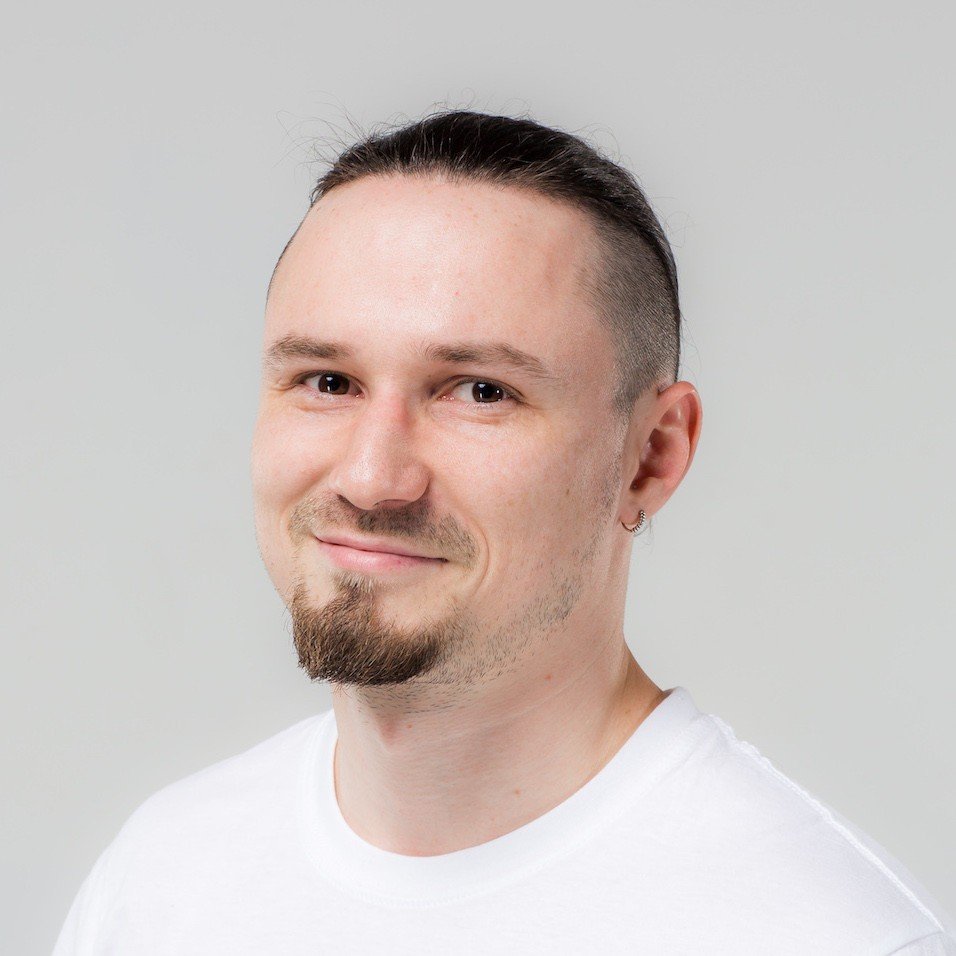 This document is our manifesto on the layout method chosen by Stripo. We gave the reasons for using this layout method, and our vision of this industry development, as well.

Story of the problem

This is about the adaptability of emails on mobile devices. In the email development industry, there are two methods: one of them is connected with using CSS Media Queries, let’s call it “Adaptive”, and the second one is — without using Media Queries, which is named “Fluid-hybrid”.

When making strategy regarding the editor creation, we surveyed and tested both layout methods on different kinds of emails. Judging by the received results and world-tendency of product development, we consciously chose the Adaptive method with Media Queries.

The truth is that in the development industry there were no clear standards, and due to this fact developers were allowed to interpret code the way they liked. Even the email giant like Google had not supported Media Queries in its Gmail App until recently.

In other words, the tendency is that very soon the problem will be solved on its own, and there will be no need the alt Fluid-hybrid method.

Currently – in the middle of 2018 – adaptability is not supported by:

Emails are displayed the way as on desktops – the web-version is downloaded.

We assume that Yandex will follow Google and Mail.ru’s example soon. Currently, web-version is downloaded.

We think that using a smartphone email client is a rare and weird case.

There is a mechanism in these versions of the application that imitates adaptability. This means that emails will look adaptive, yet with some problematic issues.

For instance, in our Adaptive layout method, the third or the fourth (the last) block in structure will be always right-aligned. In the Fluid-hybrid method, these blocks will be all one-line-aligned, but even this fact did not convince us to use this method.

As there is one coming problem for both layout methods – content will never be full-screen-width. The more containers there are in the structure, the narrower they will be. And this means there will be “space” that cannot be filled in.

In the end, we can see short illegible text lines, small images, and buttons which are difficult to click on. Unfortunately, we have not managed to fix it.

All the mentioned above issues connected with the Adaptive layout method do not seem crucial to us – in any way, the emails look great, legible and bring the main idea to the readers.

It appears that Fluid-hybrid method has the disadvantages that are equally crucial for us, but in addition to everything, they cannot be fixed eventually. Here are some of them:

In case it is wider, we see the following effect: margin indents are added out of containers and are not considered in general width calculations, like Paddings.

This could be fixed automatically, by setting CSS styles for the text in all blocks. But if a user manually makes changes to text in one block, for instance, this change will not work for Lotus Notes.

For simple emails, this may be not critical, but for structures with a big number of containers and various indents, this becomes a real problem.

Of course, if you need to create one or two simple messages, you can use the Fluid-hybrid method. But when it comes to the strategic growth of our editor which is built for years, we choose the Media Queries method.

If you have ideas, constructive criticism or ways to solve the mentioned above issues, share this information with us on Facebook or email us at contact@stripo.email – we will be happy to take it into consideration. We are open to discussion.

One of the most striking concerns in the email production process is choosing the right font. Weight, height, width, color, shape, spacing… Does everything matter? Yes, it does, but also one of the most crucial things is to choose the legible typography. In this post, we're going to show you how to choose the best professional font for email. Design beautiful emails with Stripo by using prebuilt templates Browse   HTML email fonts: General rules to follow There are three...